Big Happenings in our little world

Well, first of all, for all of those who have been praying, Michael got a new job!!
He was hired by Sam's Club and will be starting out as a developmental store manager. Basically he is a manager apprentice for up to 12 months. It is a program for people who already have lots of management experience but have not managed a Sam's Club before. He will probably start Tuesday. 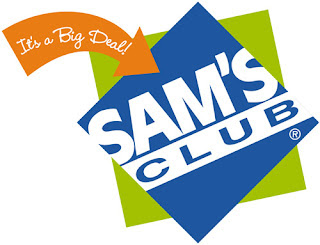 Second of all, Kaedra turned 3 this week!! Yes, the child they said would never make it, never walk, never talk, never have any "quality of life" ran around and played musical chairs, pin the tail on the donkey and helped three of her friends sing "Happy Birthday." 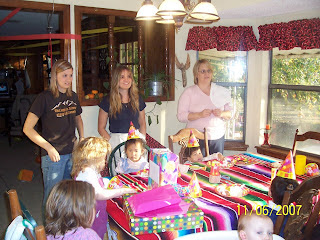 Brittany had an all-nighter at church this Friday night. They went to a concert of Thousand Foot Crutch, Toby Mac and Barlow Girl. Then they went to glo-bowl and afterwards headed back to the church to play games and watch movies. 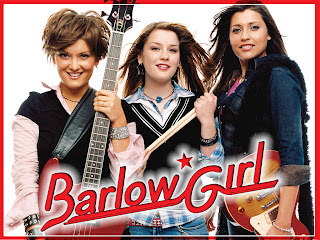 On Saturday, we went to our homeschool group's Thanksgiving Feast. It was a lot of fun and we had some delicious food! Here is a pic of most of the kids there. (I had to take two pics to get them all in!) 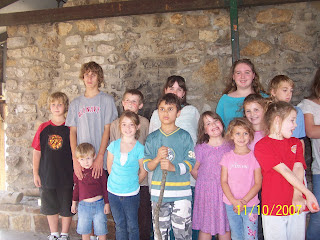 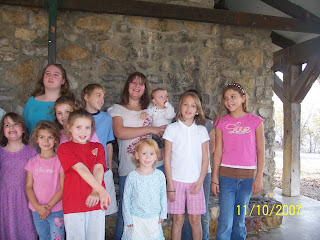 Ethan is learning to walk around holding onto furniture. It seems like he went straight from crawling to cruising! He is getting so big. We are about to transition him to his crib for at least part of the night. 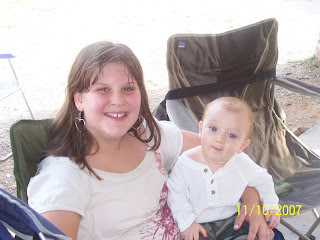 Our Mark 10:14 group went to the firestation this week and had a great fieldtrip there. 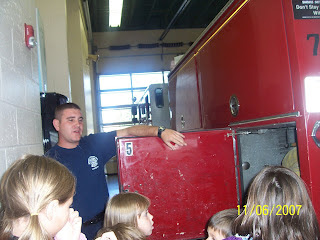 I am starting a Thanksgiving/Pilgrim unit study with Emily. We are both really excited about it! I have a bunch of things for the walls that I bought from a retiring teacher. I am going to decorate tonight while she is at church, to surprise her.

Today would have been my grandmother's 100th birthday. We lost her last year and she never did get her letter from the president. However, we know she is enjoying herself in heaven and would much rather be there. :-)

Michael and I are huge X-Files fans. In fact, it is about the only thing we agree about as far as TV. :-) A few years ago I bought him the entire boxed collection for some holiday. Unfortunately I bought it from some Hong Kong operation and the DVDs aren't all good quality. (Be careful what you buy on Ebay!! LOL) Anyway, for the past few months we have been watching through all 9 seasons of X-Files. We should be finishing it up this week. We also heard there will soon be a new movie out. WOOHOO!

I will write a separate post updating about Kaedra as soon as I can. (Ethan is screaming for some mommy time at the moment..)
at 6:02 PM

A big HAPPY BIRTHDAY to Kaedra!! What a joyful day you must have had as you celebrated her!!

Blessings to you all.

What a great update Kahri! I am glad your hubby got a job. Let us know how he likes us and keep us posted. ~Kim B.